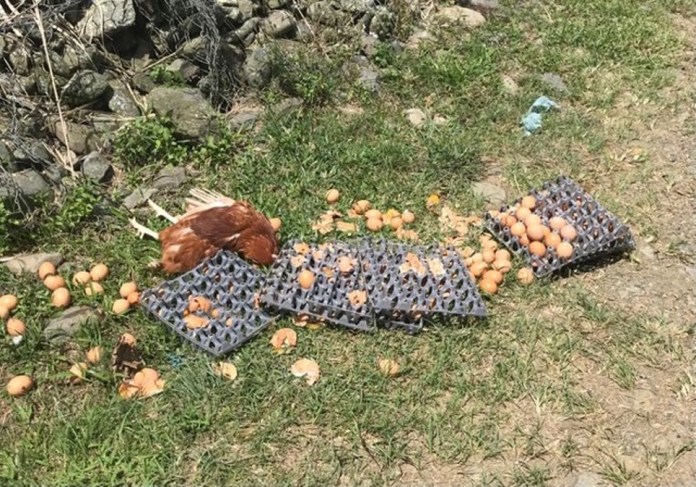 The Zenag Chicken Farm in Bulolo, Morobe, continues to produce chicken, eggs and day-old chicks despite the attack on the farm last month and production is expected to be close to normal next month.

General manager Stanley Leahy told The National that they were grateful for the ongoing support from police which had seen 28 people arrested and charged for offences related to the looting on March 12.

The attack on the farm, owned by Highlands Products Ltd, resulted in estimated losses of K1.6 million.

The farmers identified that over 15,000 birds were stolen in the attacks and a further 12,000 commercial eggs and 3,500 fertile eggs were also stolen.

“Unfortunately, there are no quick fixes for the breeders that were stolen,” Leahy said. “We have lost production for the life of the stolen birds. “Despite that, our production is increasing weekly, and we expect to be close to normal by May. “We are grateful for the ongoing support from the police.

“To date, 28 people have been arrested and charged for offences related to the disgraceful looting on March 12.”

Morobe acting police commander Chief Insp John Daviaga said last month that those arrested were charged with unlawful entry of the farm and being in possession of stolen items.

Leahy said the alleged involvement of the community leadership in the attack was disheartening.

“These men were elected to represent their community in good faith,” he said.

Leahy noted that the police investigations were continuing.

“A further 30 people from Patep, Parakris and Zenag villages have been identified through CCTV (closed-circuit television) footage,” he said.